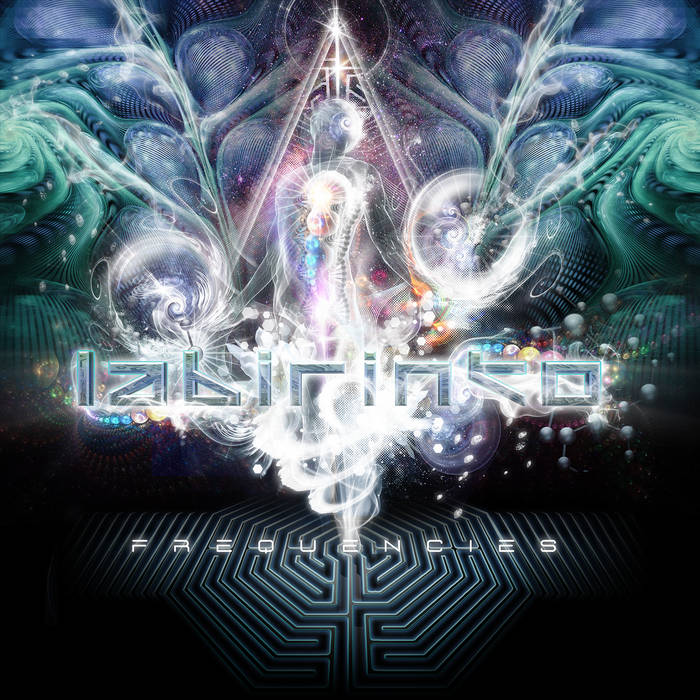 Antu Records is proud to present the first and much anticipated debut album from Labirinto, aka Dj Pedrao, from Brazil.
Since his youth, Pedro developed a great love for all things music & movement, which he has channelled his energies into evolving the psychedelic culture in his local scene.
Part of the Universe Paralello Festival crew and original casting of Vagalume Records, he has evolved throughout the time and experiences to reach a prime point of the journey of his project.
His music is cleverly composed with sophisticated deep basslines, hypnotic synths and overall playful vibes, developing his own unique style of high energy full on groove. Also part of The Big Bang Live together with Ital and 28 Live with Shove, he is a top draw international representative for the powerful Brazilian groove sounds, which he gratefully shares at amazing gatherings all around the world, such as:
Universo Paralello (Brazil), Boom (Portugal), Full Moon (Germany), Poison (Mexico). This Album is dedicated to his Mom (Cynthia), Grandfather (Waldyr), his wife (Carol), his beloved children (Otto, Pedrinho and Anna) and the rest of his family and friends around the world.