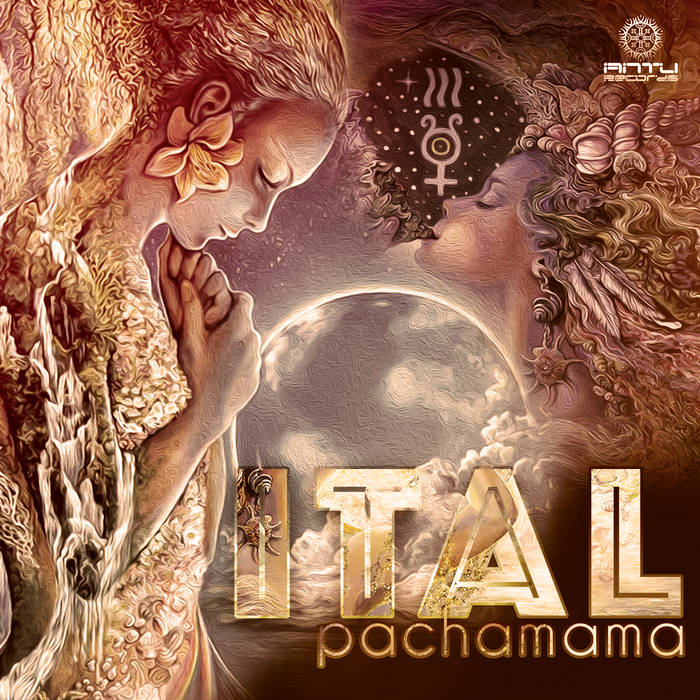 Antu Records presents the new digital CD and sixth album from
Well-known artist Ital from Chile.
Fresh new psychedelic sounds for the psy trance scene around the world
to get the energy up to a high level.
Including remixes to Hypnoise, Mental Broadcast and Spinal Fusion and
a massive collaboration with The Commercial Hippies, this new album
will get you in a futuristic spiritual dimension.