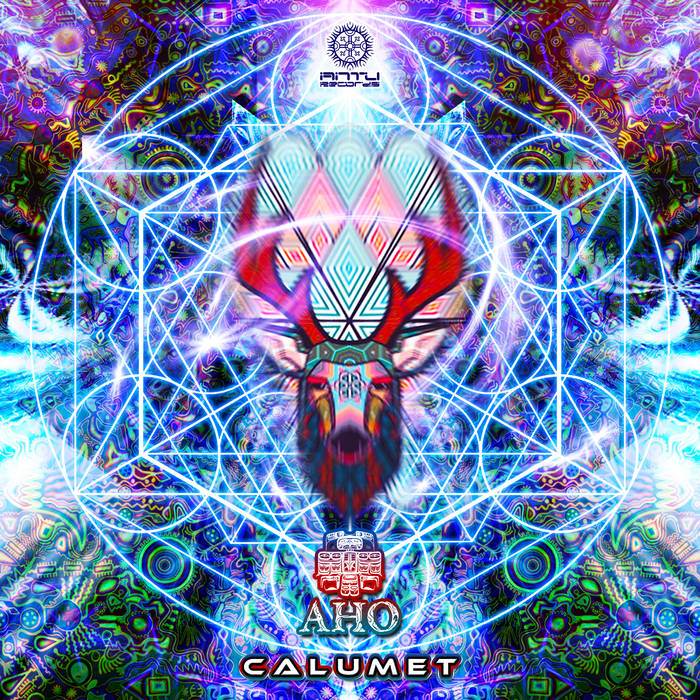 Aho is back with some new fresh stuff inspired in the old traditions.
Calumet "A ceremonial pipe" is a particular type of smoking pipe, used by a number of Native American cultures in their sacred ceremonies. Traditionally they are used to offer prayers in a religious ceremony, to make a ceremonial commitment, or to seal a covenant or treaty. The pipe ceremony may be a component of a larger ceremony, or held as a sacred ceremony in and of itself. Indigenous peoples of the Americas who use ceremonial pipes have names for them in each culture's indigenous language.